to Fallout 4! Suggestions on this page are not exclusive to Cyberpunk 2077. A little history on Cyberpunk, it was a table-top role playing game that began in 1988. It introduced Night City, based in California, USA, inspired by Blade Runner (1982).

Check out Niero's other mods.

Ikaros adds a new playable race to the game.

See how Ikaros works. Complete new start up at the beginning of game. Check out Vtaw mod conversions for different Ikaros body styles and accessories. 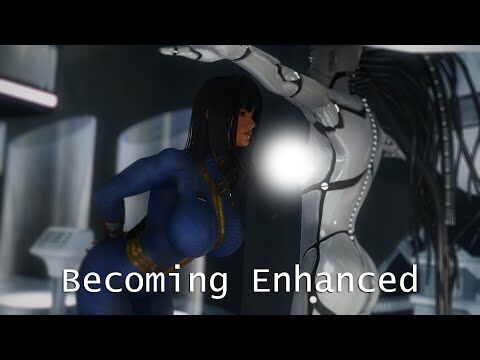 This Tactical Wetsuit requires 3BBB and its core plugins.

Ghost in the Shell

Ghost in the Shell is included on this page because it is considered cyberpunk. Check out more Motoko mods.

Similar to the Ikaros mod concept, Another Life also gives you a different start up at the beginning of the game, behind a story line of being a synth clone.

Don't delay, switch to Mod Organizer 2 so that you can configure a profile for Cyberpunk today!