This Fallout Tactics total conversion mod aims to bring to life a plethora of anarchist utopias after global warming and other unspecified apocalyptic-like events. It is a bilingual (French & English) single player non-linear RPG with survival elements, in which you can control up to 6 characters forming your traveling group. Its creator call it a "positive post-apocalyptic game" and a "radical camping simulator".

You are one of the remaining inhabitants of the ever-stretching Merica, where cities and highways are a thing of the past, starting your story with more reasons than most to leave the "confort" of your position to venture out. You are in search for a new place to call home, or at least the means to choose your own fate. An ordinary person in a large, poorly known world, you are called to find your own path along the bumpy and risky roads leading to autonomy.

This journey will bring you to a desolate, but memorably filled landscape that was once scarred and loved by so many humans they could hunt snow to extinction, drink lakes upon lakes and turn whole continents into shiny objects. You will of course still sense their presence everywhere and be forced to survive in an alternate nature where wild animals and meters-tall plants are back as its new uncontested rulers. You will also encounter other communities structuring themselves very differently than in our present day and age, and may not share all of your ways and beliefs.

The game takes place during the estimated year of 2197 in the eastern part of former Canada and United States, or around the Revenants (former Great Lakes) and the Grand Thongue (St. Lawrence River). The player's personal story takes place after an era called the Predation (see below for more details).

The world has been challenged by the sum of all heavily anticipated catastrophes (environmental, human, and technological). Humans survived them and organized themselves according to a mix of anarchistic, aboriginal, technological and nomadic ways of living, often embracing anarchy ideas and postures (anti-domination, direct democracy, freedom, and autonomy). They sometimes went as far as forming larger federations and complex networks. Of course, in this political landscape, some groups are still dedicating themselves to bringning back the golden age of commerce and abundance, seeing the Predation as a lost paradise.

According to the game's lore, the "Sum" refers simultaneously to:

More than 25 distinct communities can be visited by the player, brigning the player all across Merica. Obviously, way more than 25 of these decentralised locations are known to exist within the given territory, even though the game gives partial, if any informations regarding them.

Merica is the global and ever-stretching territory that the inhabitants of this post-apocatiptic world calls home, and none around the Revenants have any clue on where exactly it ends to give place to some unknown other land. Is is unclear why America became Merica, but sometime after the Predation era, the A letter of America was forgotten or abandonned. It might simply be a pronunciation error that got passed on from a generation to the next or a spelling error on a highly visible cultural landmark.

This highly speculative time period or umbrella term is commonly used to define everything and anything that went wrong in the world prior to the present time, this vague and eternal present subject to many debates. The reasons for this (already old) collective choice of term can be anywhere from subjective to abstract, but the main narrative regarding it has to do with past powers using their wealth and slave armies to exercise control over the entire world. What is known is that they were god-like beings without needs from dawn to dusk, who built world-vast networks of power to control millions like drops of water in an ocean.

The game is a role-playing experience with many survival mechanics:

The Sum is more exploration than combat oriented. This means that any character build is encouraged, even the least effective or maxed out, and there are always some ways to avoid fighting or killing other characters. Still, some self-defense skills will always be helpful in a post-apocalyptic setting.

All 22 starting characters have their own unique story and starting location on the worldmap. They represent ordinary people of all ages and appareaces with their unique skills, problems and weaknesses. Some of them start their story together, some already have friends around that are eager to help them, while others are alone and might even have a hard time meeting someone. Whatever happens, it is possible to encounter all those characters while traveling and sometimes even have them join your group.

Here are 10 major differences between The Sum and Fallout Tactics :

Informations on the game[]

The project's full credits can be found here. The Sum (Nous Aurons) is an art project from the french-canadian artist Hugo Nadeau based in Montreal, Quebec, Canada.

The game is being actively developped sinced 2013.

Current state of the game[]

The Sum (Nous aurons) is still in development. The currently available version is 1.6 alpha. 10 versions of the game has been released since its creation, including a bunch of demos. There are no specified dates for the final or even the beta releases.

It is currently available to download for free, and will stay free even after its final release.

All official contents are available both in french and english, including the game itself. 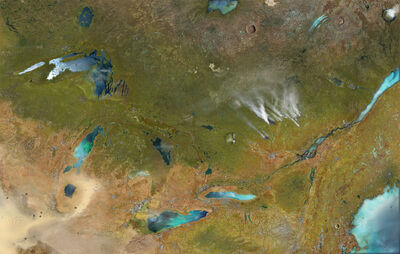 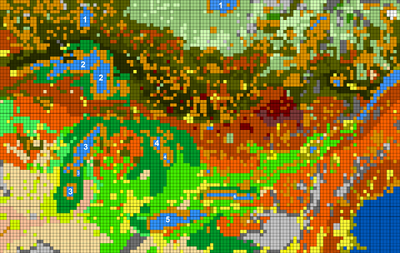 Various items that can be found in the game. 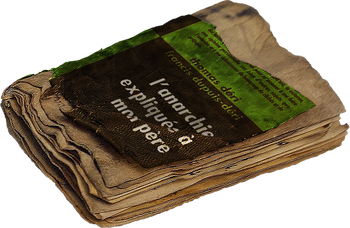 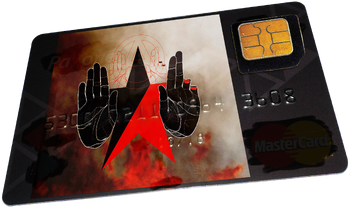 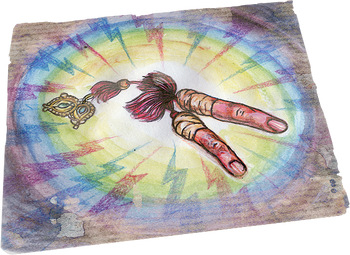 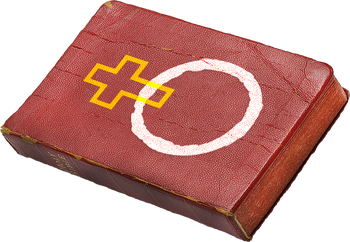 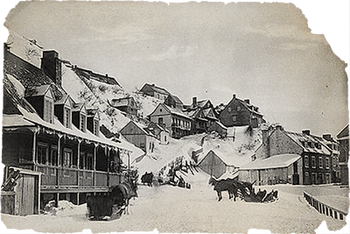