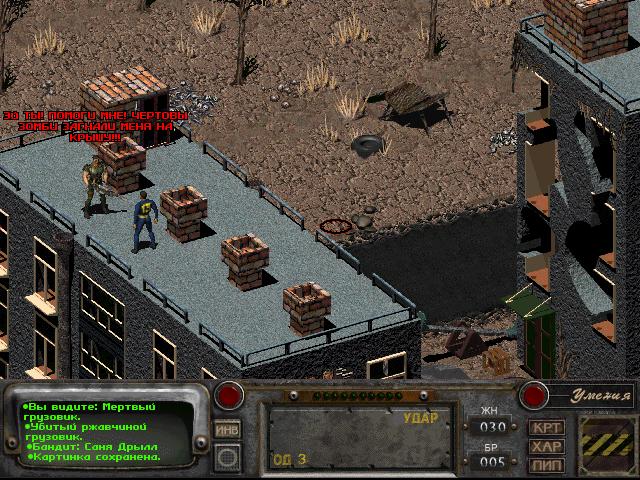 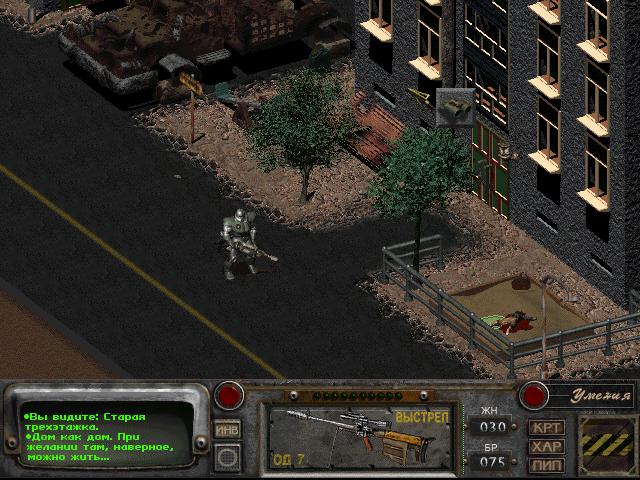 The world of Oblivion Lost[]