You can find more information and guidance on how to use the Creation Kit engine on their wiki page.

Fallout 4: Project Arroyo aims to recreate and re-imagine Fallout 2 in the Creation Engine of Fallout 4.

These mods are separating themselves from the world of Fallout 4 entirely and are creating their own unique Fallout title.

Fallout: Cascadia is a replacement mod for Fallout 4 that plans to have its own factions, weapons, armor, characters, story and more. Cascadia is planned to take place around Seattle in The Pacific Wasteland and be double the size of Fallout 4's map.

Fallout: Miami is a DLC-sized expansion that plans to have its own story, characters, companions, and more. Fallout: Miami is planned to take place in The Vacation Wasteland with Miami Beach being its primary setting.

Fallout: London is a DLC-sized mod that is set before Fallout 2. The mod is planned to feature a new character in the London Wasteland.

Fallout: Empire Wastes is a large scale modding project that plans on bringing the Sole Survivor to New York City.

Fallout: Lonestar was a total-conversion mod planned to take place in Texas. Originally, the mod was being developed on the Fallout: New Vegas G.E.C.K. engine, but in 2015, Lonestar started making the transition to Fallout 4's Creation Engine[2]. As of 2016, the status of the project is unknown but is widely assumed to be inactive.[3]

Fallout: Aviation was a DLC-sized expansion that planned to take place around Dayton, Ohio where you'd play as The Voyager. The mod reemerged back in 2017, but quickly vanished months later. All that remains is the mod's social accounts[4] and a small portion of the story bible[5] written by the project lead. 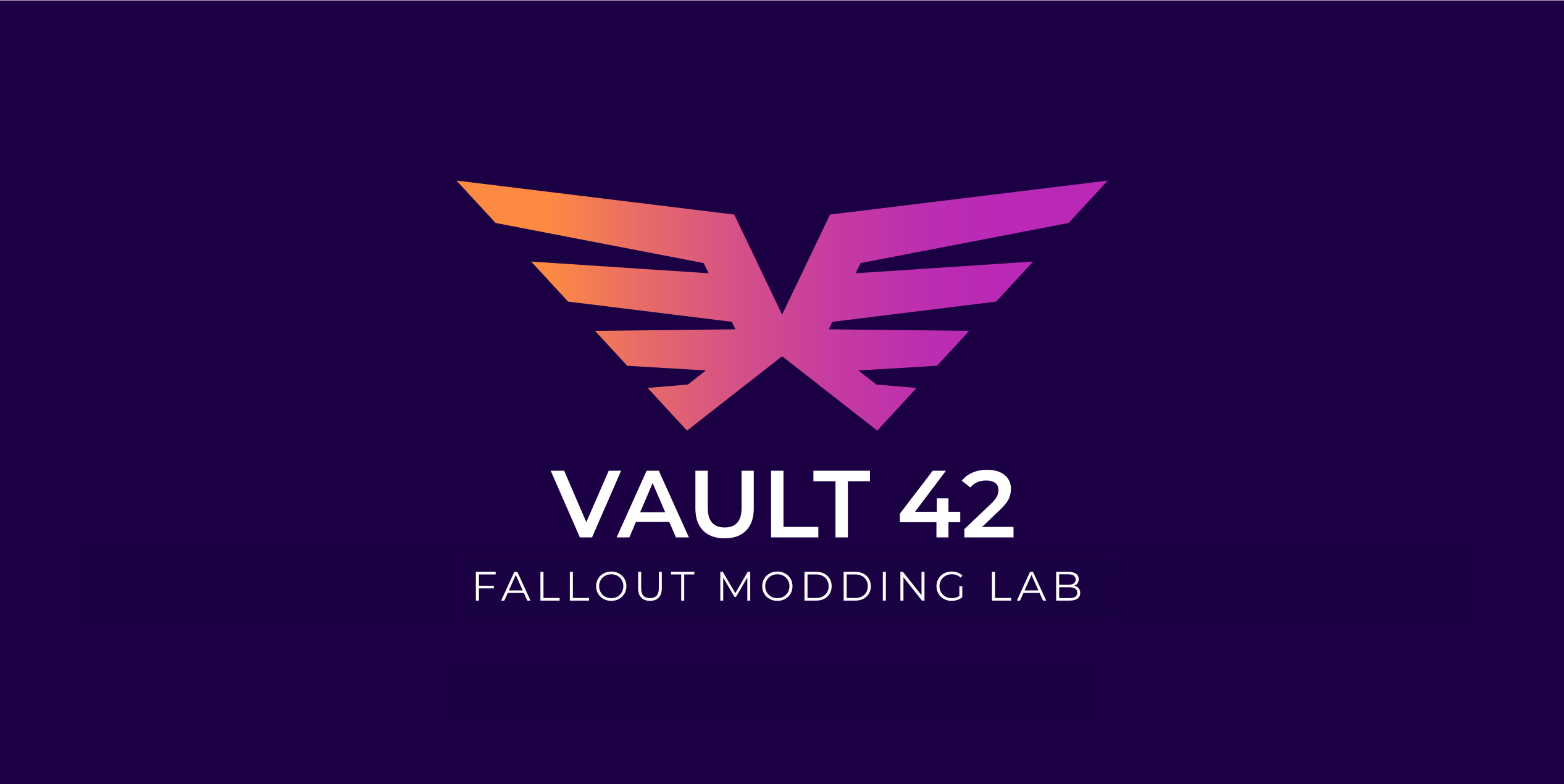