This program modifies "falloutw.exe" in memory for the purposes of increasing the visual resolution, playing in a window and other enhancements.

Currently Supported versions of the "Falloutw.exe" are:

Some other versions will also work but will be recognized as one of the versions listed above. Created by Mash. 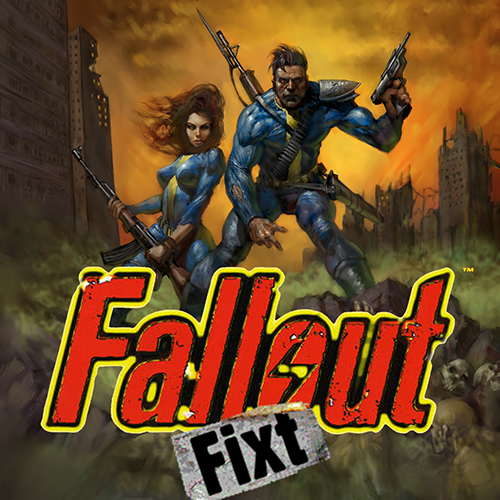